The idea of starting KIRAMIGA is a result of my own personal history.

Raised bilingually (German/English) with German and Asian roots and having lived in Asia for several years, I have experienced many different cultures and ways of life including the problems that might occur integrating into a new society.

After my A Levels before studying Economics, I spent some time in England. My subsequent work for various international transportation companies then transferred me to Tokyo, Japan for 3.5 years. Besides studying the language I also learned to appreciate the Japanese people and their culture. Further, I  have travelled extensively throughout Europe, the US and Asia (for work and leisure) having had the opportunity to get to know a variety of cultures. I was confronted regularly with the issues and problems of daily life. Without my network and friends I would have been lost at times.

Back in Germany, I qualified as a Yoga and Pilates teacher and in the meantime, I teach several classes in English and Japanese every week. I was surprised as to how many questions and hurdles my students have encountered, even after having lived in Germany for quite some time.

I realised that they had no one to turn to for help with inumerable issues ranging from over counter medication & their dosage, to needing help with a doctor’s appointment, to requiring a translator in order to understand the Kindergarten PTA meeting, not to mention having problems with detergents & waste separation and/or not knowing how to deal with leftover stuff at the end of their posting.

From my own experience I know that settling in can be tough.

This gave me the inspiration for KIRAMIGA.

We want every family relocating to the area of Stuttgart to feel perfectly welcome from the beginning and on going. 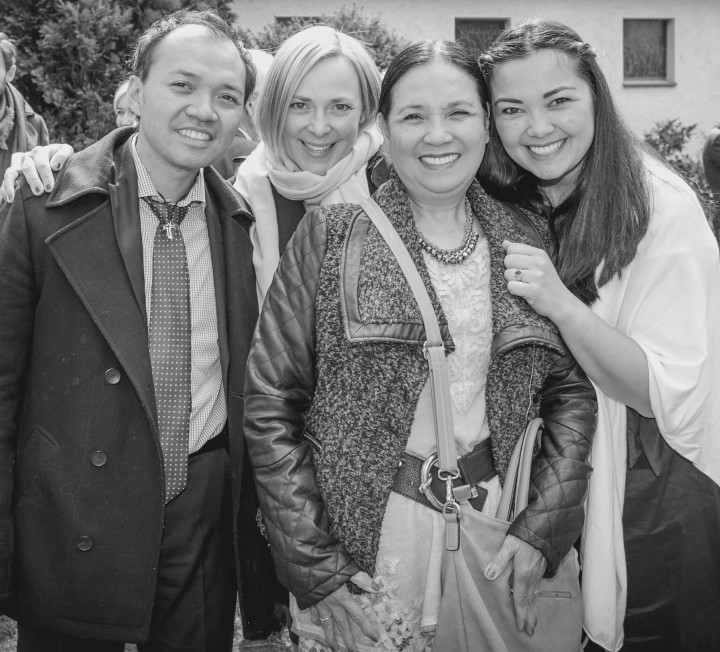 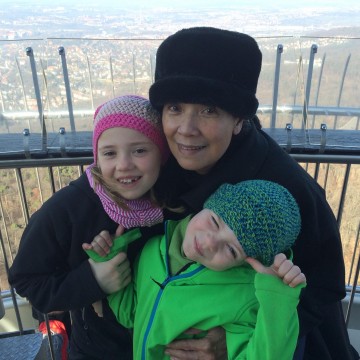 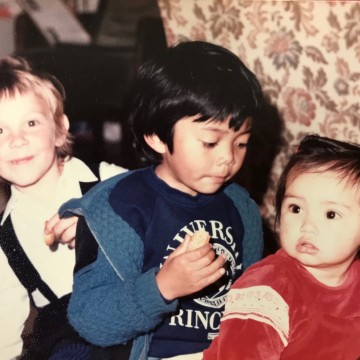 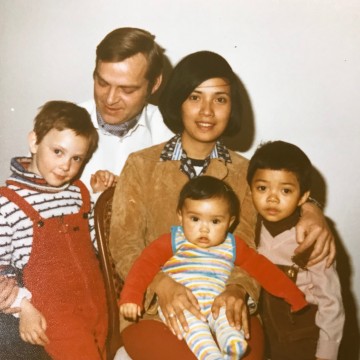